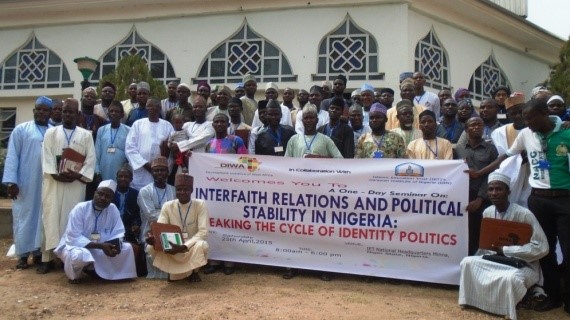 If religious extremism and interfaith tension in Nigeria is to be reduced, the core of extremist religious ideologies that often lead to religious violence and crime must be addressed.

Radio Broadcast content: This consists of seventeen (17) programs, each 2 to 5 minutes in length addressing a key extremist area of focus. Of the seventeen programs, ten are radio jingles addressing extremist Muslim messaging, while seven are addressing radical Christian rhetoric.

Opinion Leaders Seminar: The key opinion leader seminar invites civil society NGO leaders for discussions. The objective of the opinion leader seminar is to discuss and educate the audience on the intricacies and complexities of selected subject matters on burning issues in a way that Muslim and Christian youth leaders and other religious scholars as well as the general public can appreciate and apply in the Nigeria context for a better peaceful coexistence. 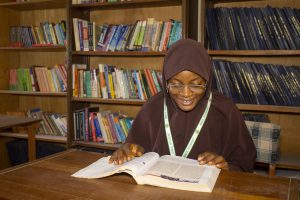 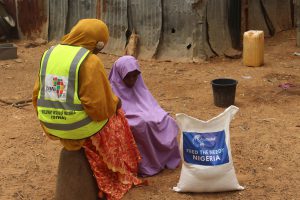